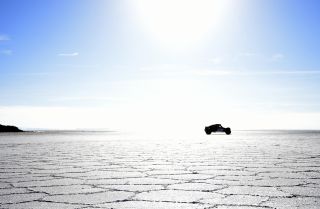 The Americas stretch from the Arctic Circle in Canada to the southern tip of Chile. This geographically, culturally and politically diverse region is home to the United States, a nation whose geography helped it become the foremost economic and military power in the world — an ascendance aided in part by bringing Mexico and Canada into its sphere of influence. Farther south, the nations of South America are like islands, separated by vast spaces of impenetrable mountains, rivers and jungles. Try though these countries may to integrate more closely, deeper ties such as those that characterize North America will prove elusive. 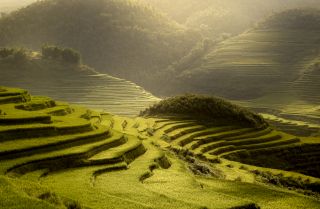 The Asia-Pacific is home to more people than any other region. Centered on the western rim of the Pacific Ocean, this region includes the easternmost countries of continental Asia as well as the archipelagos that punctuate the coast. Several of these countries, most notably China, experienced rapid economic growth in the second half of the 20th century, giving the region a new sense of global economic relevance that continues today. That relevance, however, depends largely on China, a power in transition whose rise is testing the network of U.S. alliances that have long dominated the region. How effectively Beijing manages its transition will shape the regional balance of power in the decades to come. 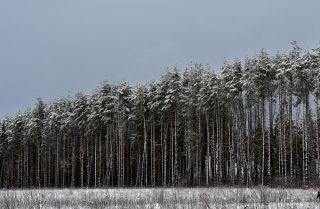 Eurasia is the world’s most expansive region. It connects the East to the West, forming a land bridge that borders Europe, the Asia-Pacific, the Middle East and South Asia. Forming the borders of this massive tract of land are the Northern European Plain, the Carpathian Mountains, the Southern Caucasus Mountains, the Tien Shan Mountains and Siberia. At the heart of Eurasia is Russia, a country that throughout history has tried, to varying degrees of success, to extend its influence to Eurasia’s farthest reaches — a strategy meant to insulate it from outside powers. But this strategy necessarily creates conflict throughout Russia’s borderlands, putting Eurasia a near constant state of instability. 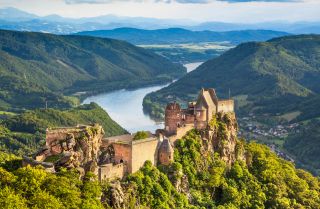 To the west of Eurasia lays Europe, a region predisposed to division. It is surrounded on nearly all sides by islands and peninsulas that make it difficult for Europe to cohere. The northern half of the continent, moreover, sits on a plain whose short, meandering rivers tend to empower countries without forcing them to work with others. The southern half is situated on more mountainous terrain that has historically impeded the creation of strong, unified economies. As a result, Europe is a continent riven by pockets of distinct cultures whose differences are all too often irreconcilable. 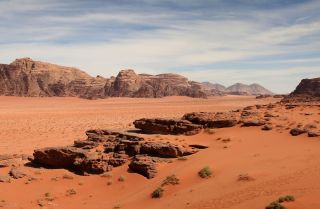 The Middle East and North Africa is the world's crossroads. It encompasses the Arabian Peninsula, the mountains of Iran, the plains of Turkey, the deserts of the Levant, the lands north of the Sahara and all coasts in between. The story of the region, as is so often the case of places stuck between foreign players, is the story of trade, exchange and conflict. The traditional powers of the region are Turkey and Iran — Saudi Arabia and Egypt are the current Arab powers — and their competition for influence over the region's weaker states makes the Middle East and North Africa an arena of violence and instability. 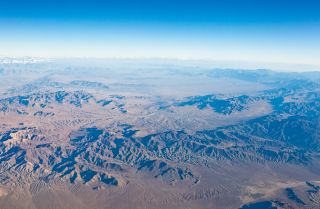 Everything that informs geopolitics can be found in South Asia: challenging demographics, geographic diversity, and contentious, ill-defined borders. The Himalayan Mountains form the northern border of South Asia, whose two main rivers, the Indus and the Ganges, support the region’s great population centers. India is the region’s dominant country, home to the world’s fastest growing economy. But its rivalry with neighboring Pakistan, a fellow nuclear power and growing consumer market, has made South Asia one of the world’s most dangerous nuclear flashpoints. The region is also a testament to how militancy and militarism can undermine the regional integration needed to unleash higher economic growth. 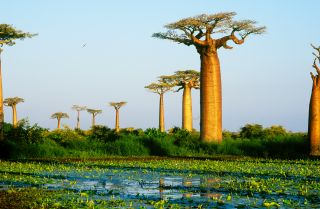 Sub-Saharan Africa is a study in diversity. Covering an area that spans the entire width of the continent beginning at the Sahara Desert and ending at the southernmost tip of South Africa, the region is home to countless cultures, languages, religions, plants, animals and natural resources. It’s no surprise that it captured the imagination of Europe’s earliest explorers — and that it continues to capture the imagination of current world powers eager to exploit it. And yet despite the region’s diversity, Sub-Saharan African countries have common challenges — transnational terrorism, rapid population growth, endemic poverty and corruption — that prevent them from capitalizing on their economic potential. The coming years will be critical for the region, especially as its political institutions mature in a rapidly globalizing world.

To empower members to confidently understand and navigate a continuously changing and complex global environment.

GET THE MOBILE APPGoogle Play