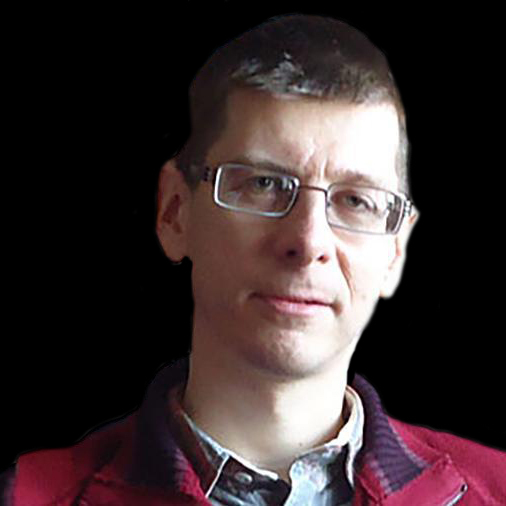 Artyom Lukin is an associate professor at the School of Regional and International Studies, Far Eastern Federal University, Vladivostok, Russia. He earned his doctorate in political science from Far Eastern State University in 2002. Apart from his academic career, Lukin worked as a public relations officer in the Vladivostok city administration from 1998 to 2002 and at Dalenergo, the largest energy utility company in the Russian Far East, from 2002 to 2007. Lukin has authored numerous chapters, papers and commentaries, in Russian and English, on Asia-Pacific international politics and Russia's engagement with Asia. His latest book (co-authored with Rensselaer Lee) is Russia's Far East: New Dynamics in Asia Pacific and Beyond (2015). 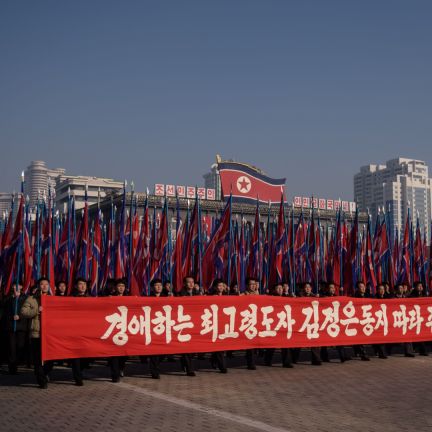 By testing ICBMs and powerful nuclear weapons, the North Korean leader has placed himself in a strategic trap that threatens to leave his country at China's mercy. 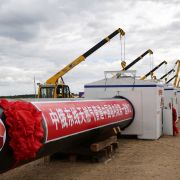