Biography
Omar Lamrani focuses on air power, naval strategy, technology, logistics and military doctrine for a number of regions, including the Middle East and Asia. He studied international relations at Clark University and holds a master's degree from the Diplomatic Academy of Vienna, where his thesis centered on Chinese military doctrine and the balance of power in the Western Pacific.
Mr. Lamrani previously worked as an intern with the U.N. Office on Drugs and Crime, where he was assigned to the Afghanistan desk. He was raised in Morocco and is a native speaker of Arabic and French. He has lived and worked in Europe, the United States and Thailand.
AREAS OF EXPERTISE
Anthology
Select...
SORT 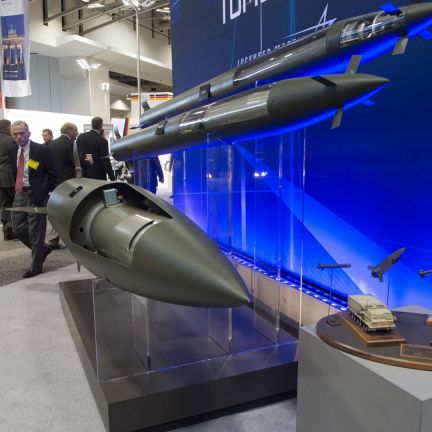 U.S. efforts to cajole countries to buy American weapons by brandishing sanctions could end up driving potential arms customers into the Kremlin's arms. 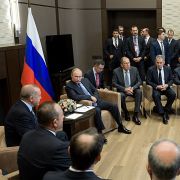 Pretty much everything in Syria has gone Moscow's way. Events on the horizon, though, suggest that won't always be the case. 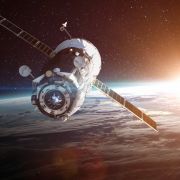 As more countries take steps to develop the ability to wage war in space, the resulting orbital debris threatens every aspect of modern life. 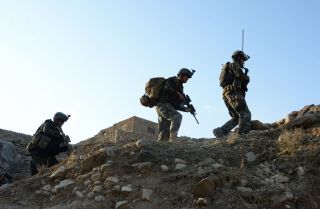 The U.S. has said it will soon begin pulling its forces from Afghanistan. But apart from the Taliban, few will be happy -- including Washington's biggest regional adversaries. 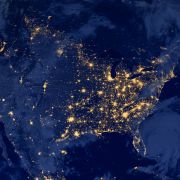 The United States is debating the organizational future of the new Space Force, but the bigger question centers on the future of war beyond the planet's frontiers. 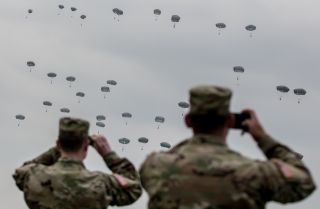 Regional hotspots like Iran and North Korea have pulled Washington away from its main concerns: China and Russia.

The rise of disruptive weapons technology and the decline of long-standing arms control agreements will raise the stakes as the United States works to boost its defenses against China and Russia. 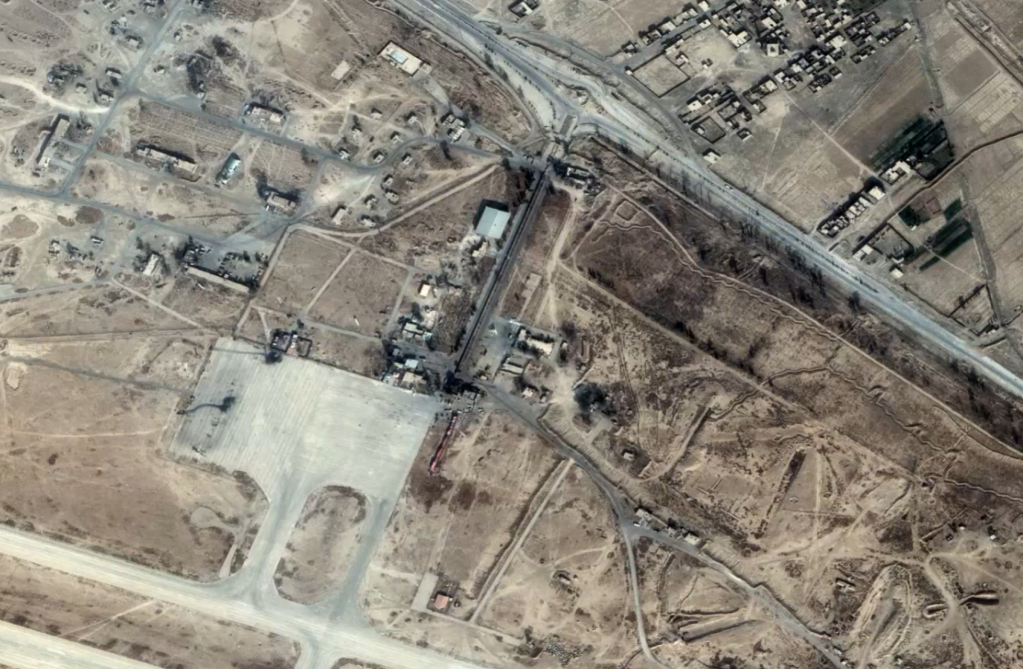 Stratfor Deputy Editor Lynn Wise talks about the recent Islamic State attack on the Deir el-Zour air base in Syria. Though the Islamic State has lost much of its territorial control in Syria, it was able to successfully infiltrate the base and inflict considerable damage. 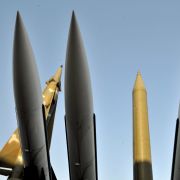 During the Cold War, the United States became an expert in the concept of nuclear deterrence. But this isn’t the 20th century, and North Korea is no Soviet Union. 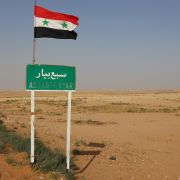 As the fight against the Islamic State winds down, a new and deadly conflict is threatening to erupt in Syria's war-torn east. 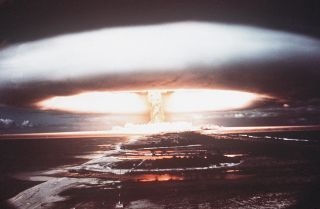 In a progressively multilateral world, the growing threat of weapons proliferation is a constant specter. Given the rapidly shifting landscape, the focus of arms control efforts will increasingly turn toward efforts at containing the spread of technology and weapons rather than the more difficult task of negotiating great-power deployment and use.

To empower members to confidently understand and navigate a continuously changing and complex global environment.

GET THE MOBILE APPGoogle Play