Robert D. Kaplan was Stratfor's Chief Geopolitical Analyst from March 2012 through December 2014. He is currently a Senior Fellow at the Center for a New American Security in Washington, D.C., and has been a foreign correspondent and contributing editor at The Atlantic, where his work has appeared for three decades. In 2009, he was appointed to the Pentagon's Defense Policy Board, which advised former U.S. Secretary of Defense Robert Gates on key issues. Mr. Kaplan served on the board through 2011. From 2006 to 2008, he was the Class of 1960 Distinguished Visiting Professor in National Security at the U.S. Naval Academy.

Mr. Kaplan is the author of Asia's Cauldron: The South China Sea and the End of a Stable Pacific, which was published by Random House in March 2014. In 2012, he published The Revenge of Geography: What the Map Tells Us about Coming Conflicts and the Battle Against Fate, and in 2010, Monsoon: The Indian Ocean and the Future of American Power. In both 2011 and 2012, he was chosen by Foreign Policy magazine as one of the world's "Top 100 Global Thinkers."

Mr. Kaplan is the best-selling author of 15 books on international affairs and travel, which have been translated into many languages. In the 1980s, Mr. Kaplan was the first American writer to warn in print about a future war in the Balkans. Balkan Ghosts was chosen by The New York Times Book Review as one of the best books of 1993. The New York Times also chose The Arabists, The Ends of the Earth, An Empire Wilderness, Eastward to Tartary and Warrior Politics as notable books of the year. The Washington Post and The Los Angeles Times chose An Empire Wilderness as one of the best books of 1998. The Wall Street Journal named The Arabists as one of the best five books written about America's historical involvement in the Middle East.

New York Times columnist Thomas Friedman says Mr. Kaplan is among the four most widely read authors defining the post-Cold War (along with Johns Hopkins Professor Francis Fukuyama, Yale Professor Paul Kennedy and late Harvard Professor Samuel P. Huntington). Mr. Kaplan's article in the February 1994 Atlantic Monthly, "The Coming Anarchy," was on how population rises, urbanization and resource depletion are undermining governments and was hotly debated in foreign language translations around the world. His December 1997 Atlantic Monthly cover story, "Was Democracy Just A Moment?" was also debated. That piece argued that the democracy now spreading around the world would not necessarily lead to more stability. According to U.S. News & World Report, "President Clinton was so impressed with Mr. Kaplan, he ordered an interagency study of these issues, and it agreed with Kaplan's conclusions."

Mr. Kaplan's essays have appeared not only in The Atlantic Monthly, but also on the editorial pages of The New York Times, The Washington Post, The Financial Times, The Wall Street Journal and The Los Angeles Times, as well as in major foreign affairs journals, including Foreign Affairs. He has been a consultant to the U.S. Army's Special Forces Regiment, the U.S. Air Force and the U.S. Marines. He has lectured at military war colleges, the FBI, the NSA, the Pentagon's Joint Staff, the DIA, the CIA, major universities and global business forums. Mr. Kaplan has delivered the Secretary of State's Open Forum Lecture at the U.S. State Department. He has reported from over 100 countries. Two of his earlier books -- Soldiers of God: With Islamic Warriors in Afghanistan and Pakistan and Surrender or Starve: Travels in Ethiopia, Sudan, Somalia and Eritrea -- have been reissued, so all of his books are in print.

Mr. Kaplan was born June 23, 1952, in New York City. He graduated in 1973 from the University of Connecticut, where he was the featured editor of the Connecticut Daily Campus. In 1973 and 1974 he traveled throughout Communist Eastern Europe and parts of the Near East. From 1974 to 1975 he was a reporter for the Rutland Daily Herald in Vermont. In 1975, he left the United States to travel throughout the Arab and Mediterranean regions, beginning a 16-year period of living overseas. He served one year in the Israel Defense Forces and lived for nine years in Greece and Portugal. He has been married to Maria Cabral since 1983. They live in the Berkshires in western Massachusetts. They have one son, Michael, who is married with a daughter and works for an investment bank in Boston. 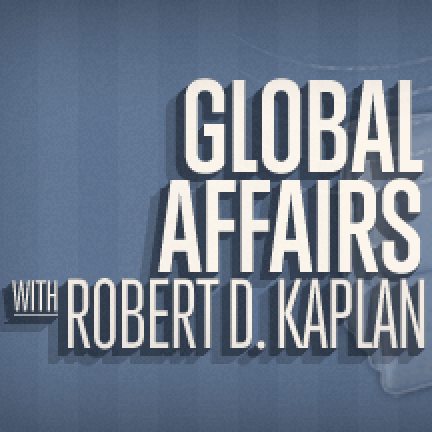 Don't assume that the current geography of the Indian subcontinent will last forever. 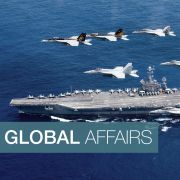 While the United States engages in the amoral struggle for power to defend a liberal international order, the end result is in a large sense moral. 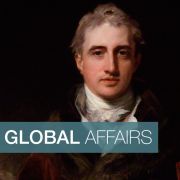 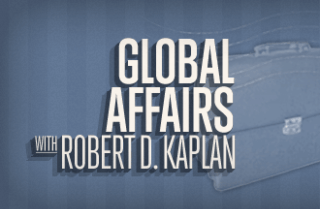 The United States is more vulnerable than ever before to events in the outside world -- and more influenced by them. 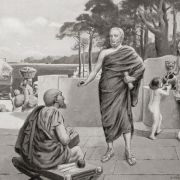 Realism is imbued with a hard morality of best possible outcomes under the circumstances, not a soft morality of good intentions.

In a world of postmodern electronic communications, dictators simply cannot rule in the totalizing manner of ancient and modern tyrants.

The Bay of Bengal is returning to the center of global history. 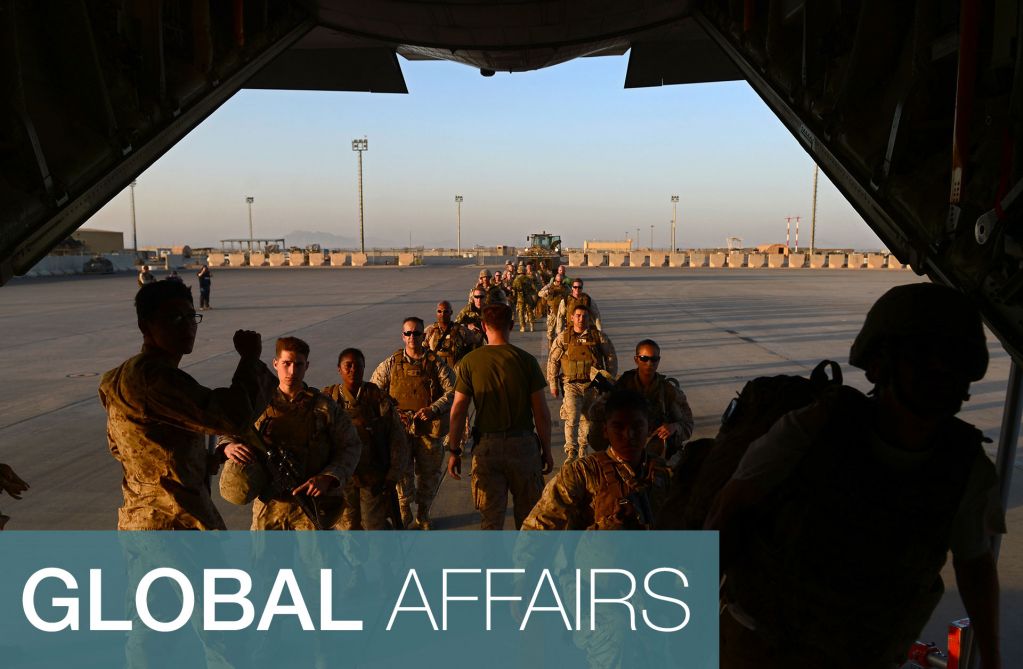 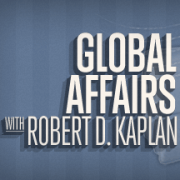 A functioning democracy is an expression of culture and historical development that cannot be easily exported.

What if, deeper into the 21st century, Russia and China prove to be ungovernable by centralized means? 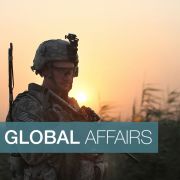 Wars may have helped, rather than hindered, human progress.

In northeast Africa, a microcosm of today's world, the risk of interstate water war is never beyond the realm of possibility.